The trainers of the Nursery

Jan Brink, trainer of the Nursery in the Southern region

Jan is a founder of Knytkalaset and the Nursery and he has had Kyra Kyrklund as his trainer since the 1990s. Jan has educated a great amount of Stallion Performance Test Winners as well as Grand Prix horses.

Liane Wachtmeister, trainer of the Nursery in the Northern region

Liane has been a student in Knytkalaset since it was founded. She has competed in international Grand Prix since 1988 and been selected for the Olympics.

As a trainer, Liane has a number of successful students besides all the students from the Nursery from the northern region. Liane has educated a great amount of Grand Prix horses both herself as a rider but also as a trainer to other riders and their horses. 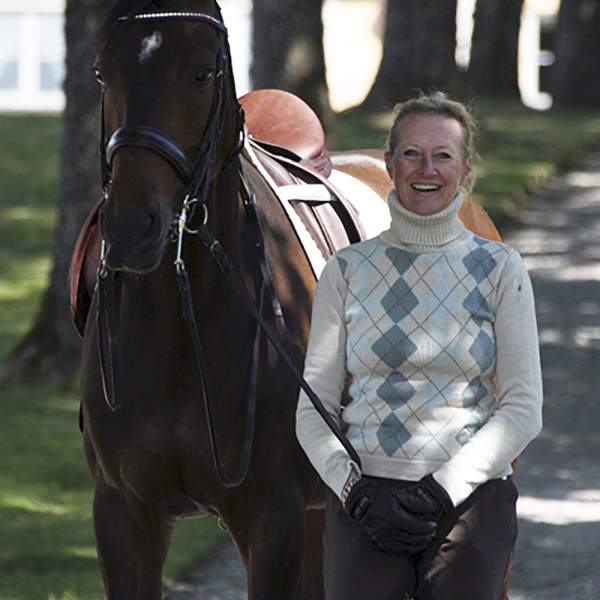