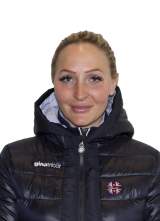 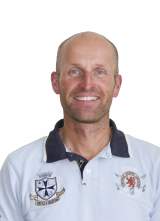 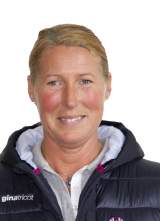 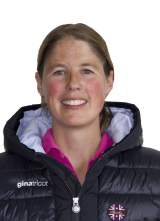 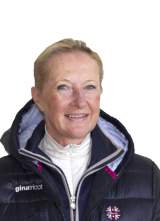 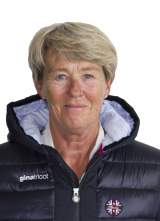 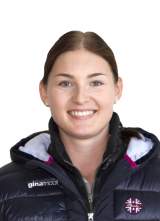 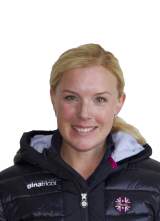 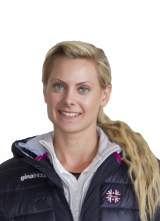 Horses: Matador, Edinburg, Amiral, Master, Max. At the moment it is probably the Lusitano stallion Rico who is closest to international Grand Prix.. and Matata, an 8-year-old gelding by Matador, born in Finland!

Merits: As a rider Kyra has competed internationally for 30 years with great success, won silver individually at the World Championship in Stockholm 1990, she has been a Nordic Champion, won 10 Finish Championships, has ridden 6 Olympics, ridden 6 World Cup Finals and has never been placed less than sixth and she even won the Finals in Paris 1991. Furthermore she has edcated and competed 15 horses in international Grand Prix. As a trainer – further to Knytkalaset – she has educated the Finish Junior Team, and her students have received several individual silver and bronze medals and she trained more than 30 international Grand Prix riders.

Kyra Kyrklund has furthermore been announced as professor in eqiutation at the Swedish University of Agricultural Sciences in collaboration with National Equine Centers Flyinge and Strömsholm.

Has trained for/been influenced by: During the time at Strömsholm: Göran Casparson. In Germany: Walther Christensen and Herbert Rehbein. In the 1990s and onwards: George Morris, he is a very good trainer. Then of course Richard (White) who sees me every day and who comes up with good ideas and new angles and solutions to old problems.

Goal: To collect and try “new methods” in the education of horses but also riders.

Motive: To always try to improve – a lifetime is not long enough to learn “everything” about the horse.

Strenght as a trainer: Never gets angry or dissapointed that the students does not immediately succeed in doing what I request – I KNOW it takes TIME. I believe in a positive “mental” environment where the rider feels secure.. then you DARE to try out new ways without being afraid of a small failure in the beginning. Change may be difficult and terrifying and it does not make it better or easier that the trainer yells bawls (often because they are dissappointed themselves or insecure..)..

Knytkalaset: In the long term I do not believe in “quick fix” so when the opportunity appeared to continue a REGULAR TRAINING with some of my “old” students after my time in Flyinge, I took the opportunity! Regularity, long term relations, the riders “dedication” and target orientation is what I like about Knytkalaset!!

Significance: The way we work has not just showed results at competitions but also enhanced my own belief in LONG TERM work. The education of both horse and rider TAKES TIME and it has to take the time necessary. I love to see the development you can do to horses both physically and mentally, it IS like sculpturing and creating a peace of art.

Goal with the riders: To make them independent and THINKING rideres, who themselves are able to educate horses up to Grand Prix.

2009 World Dressage Masters 2 Max (both in Munich and Cannes) 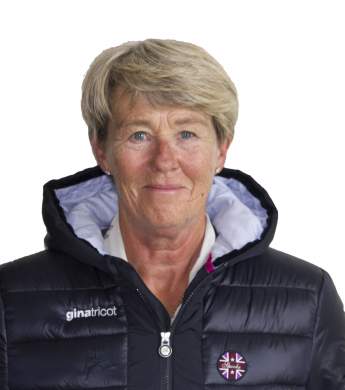